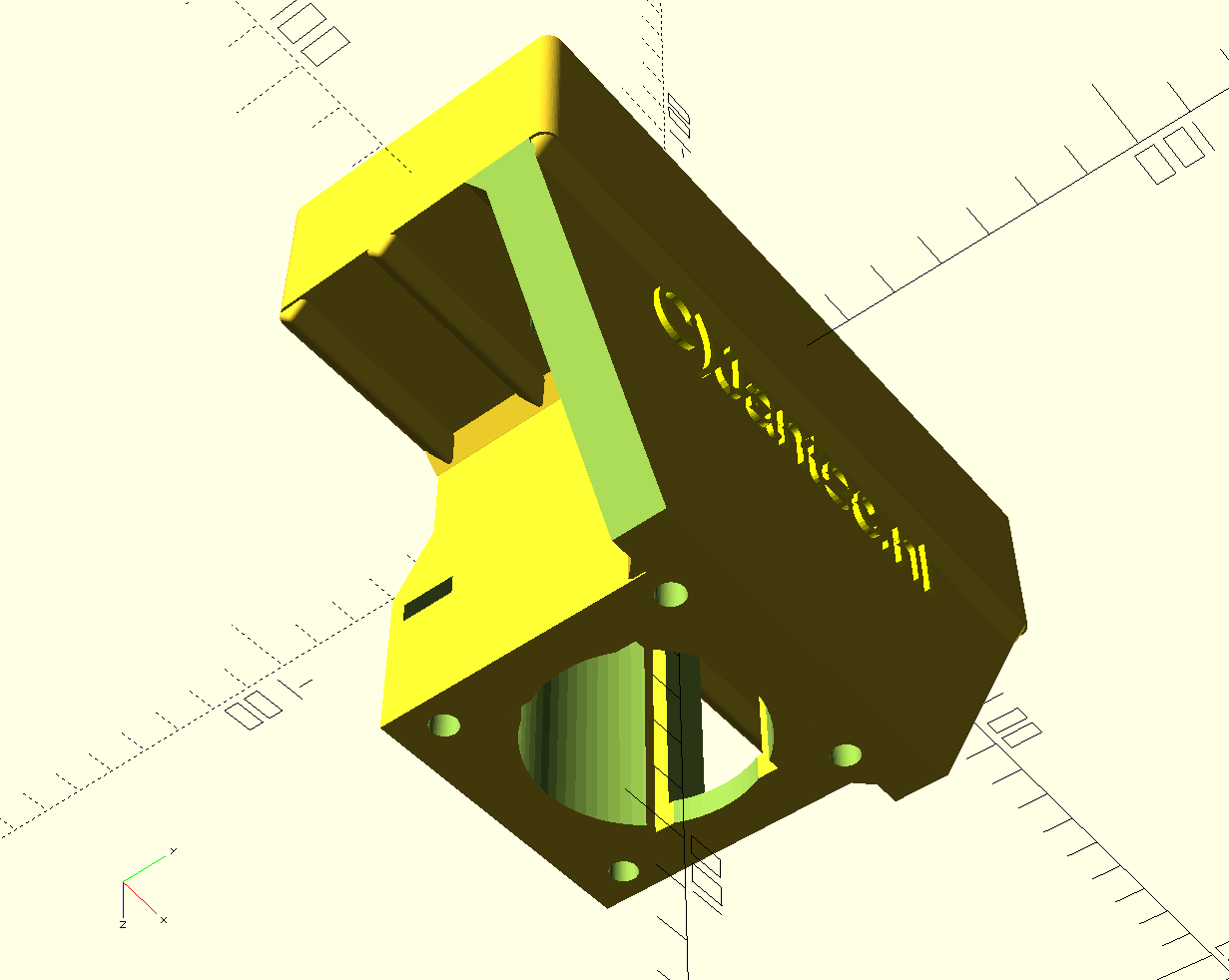 This is the first one, starting with the most difficult one.  The rest will be added soon.

Version 1.2 which is 15 mm shorter and much more robust: 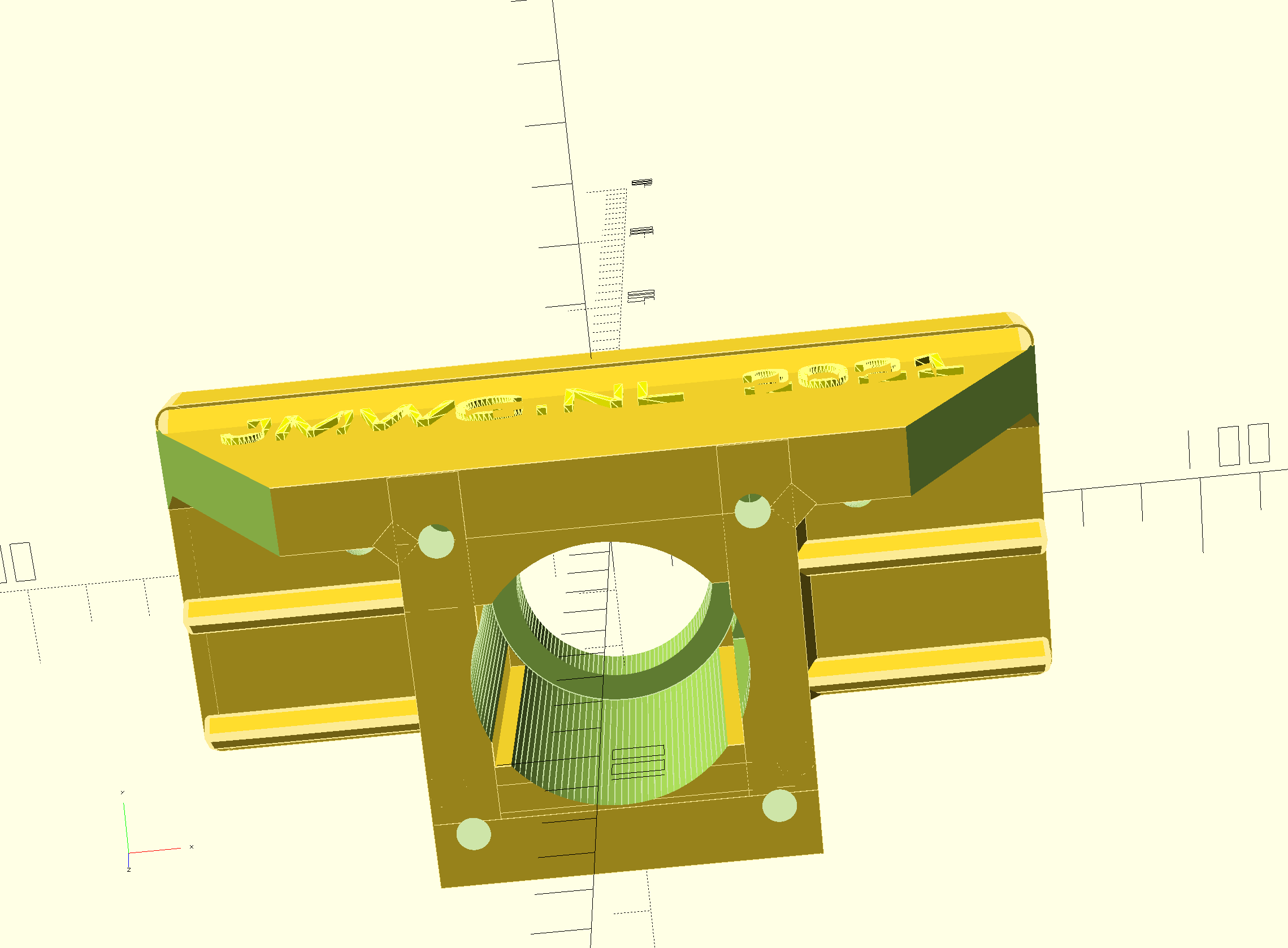 The leadscrew has an outside part for the handwheel we will use for CNC that is 10mm, and some thread 8mm.  The thread is needed to be bolting the angular bearings (not meant for side torque) with some torque to the bearing holder.

If you do direct drive, you need a special coupler that can be split in 2. Then, you first mount one part on the leadscrew with some rings between the mill and the coupler part so that the nut can be place in the coupler.  If the thread is too long, grind some off.

Should you want to have a handwheel as well, you will have to buy a stepper with an axis that is both at the front as the rear. (this is called ‘double shaft’ but is actually a longer shaft, obviously.

OR- my latest design works a bit different: first put a couple of  10mm rings on the leadscrew’s 10mm axle, and then screw a  threaded RVS tube with an outer diameter of 12mm, 25 mm long and internal 8mm thread on the axle.  This goed into a 12 to 8mm coupler and this coupler connects to a NEMA23 stepper motor with an 8 mm axis.  It does get a bit lengthy but it works very well.  Just threadlock the RVS threaded tube to the leadscrew’s 8mm threaded end and it will run OK!

This is the last version, based on the above setup: 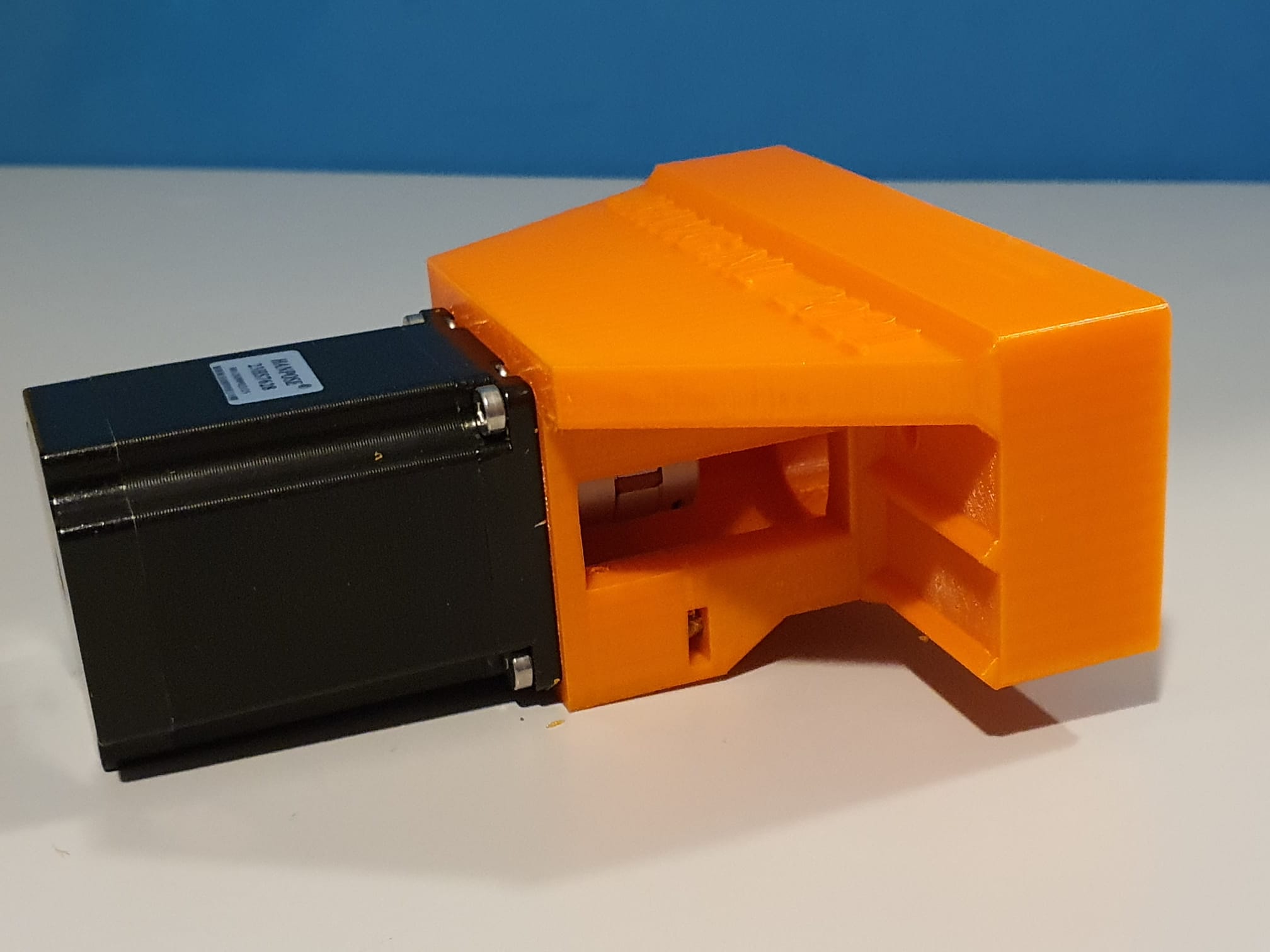 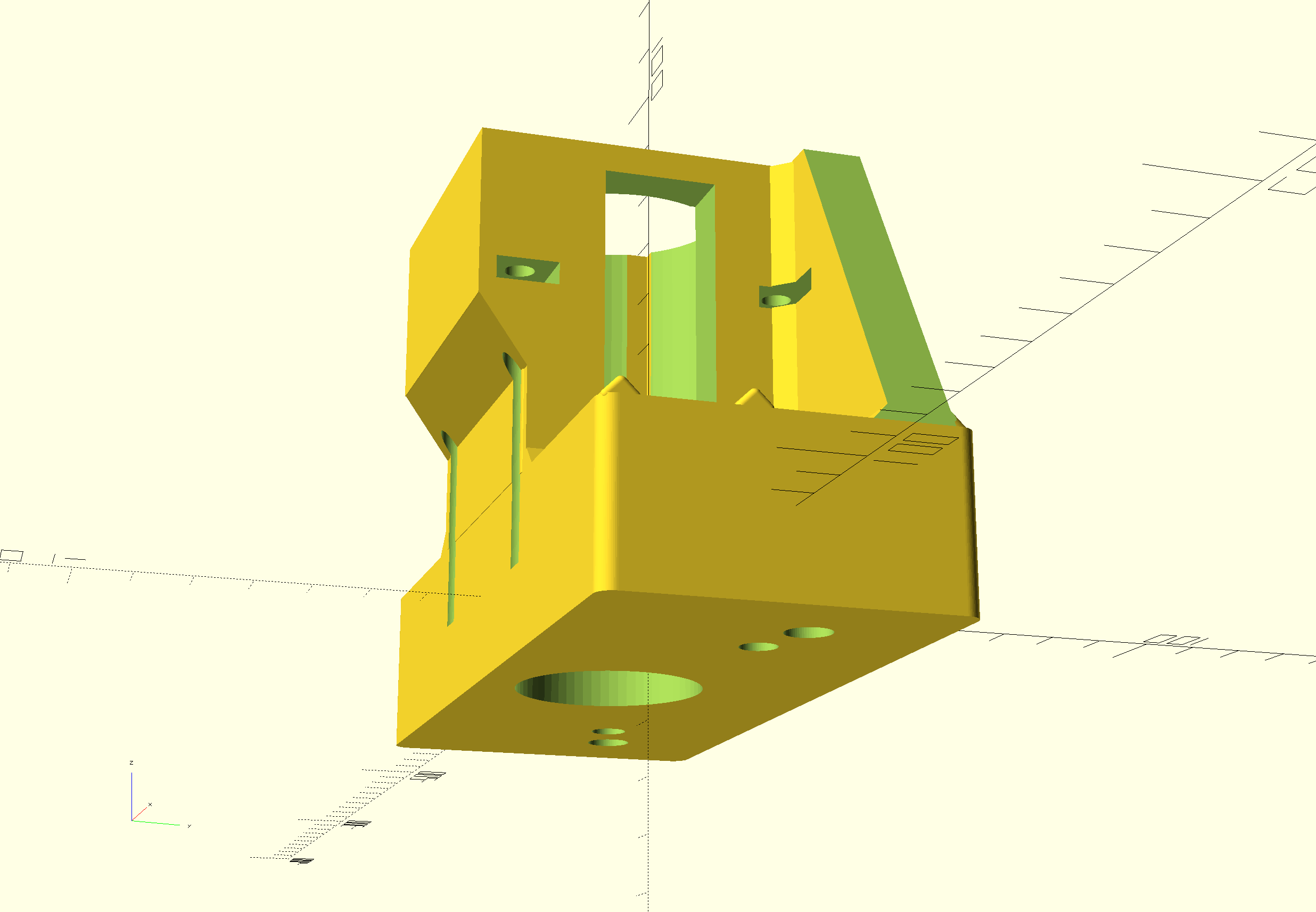 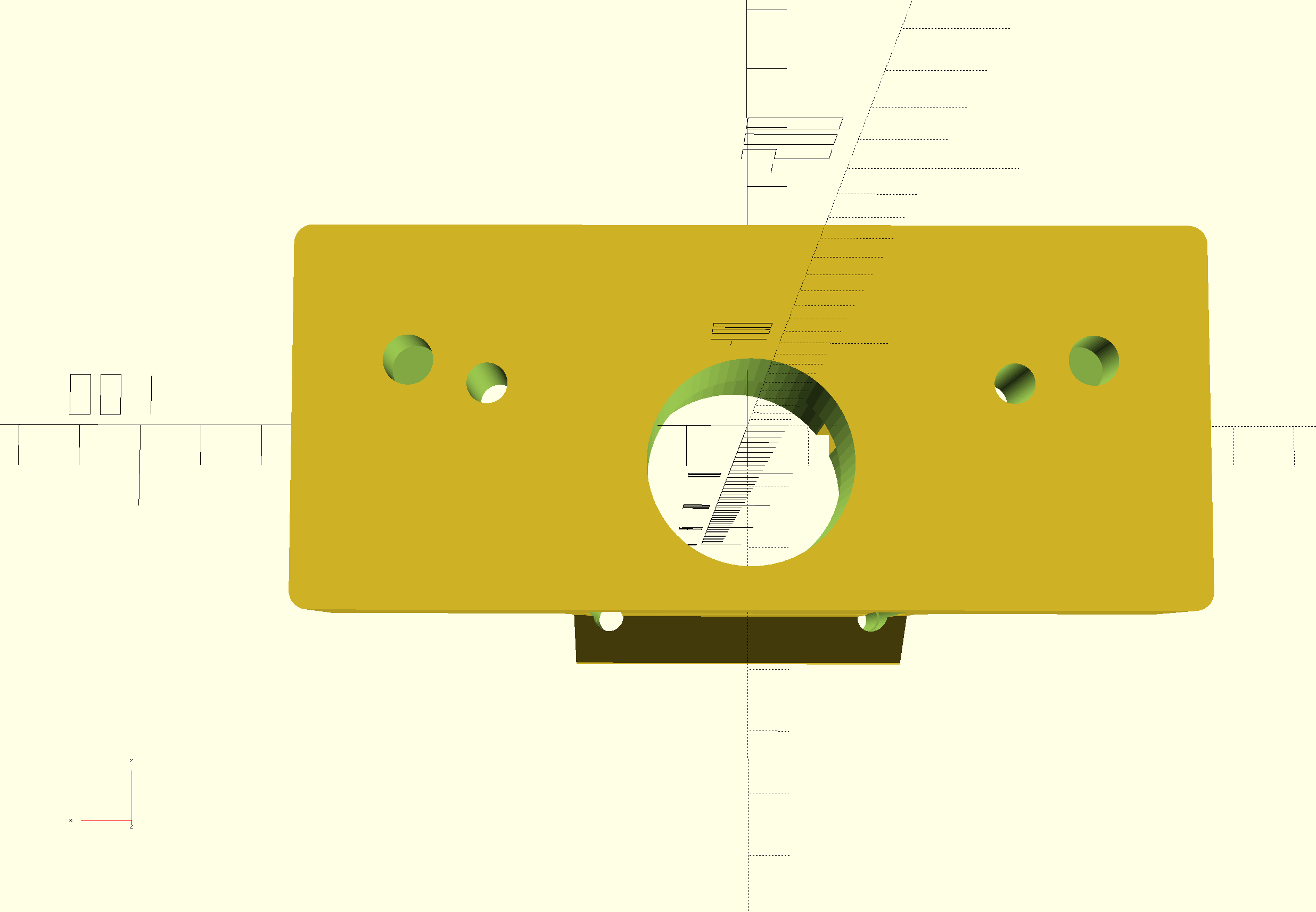 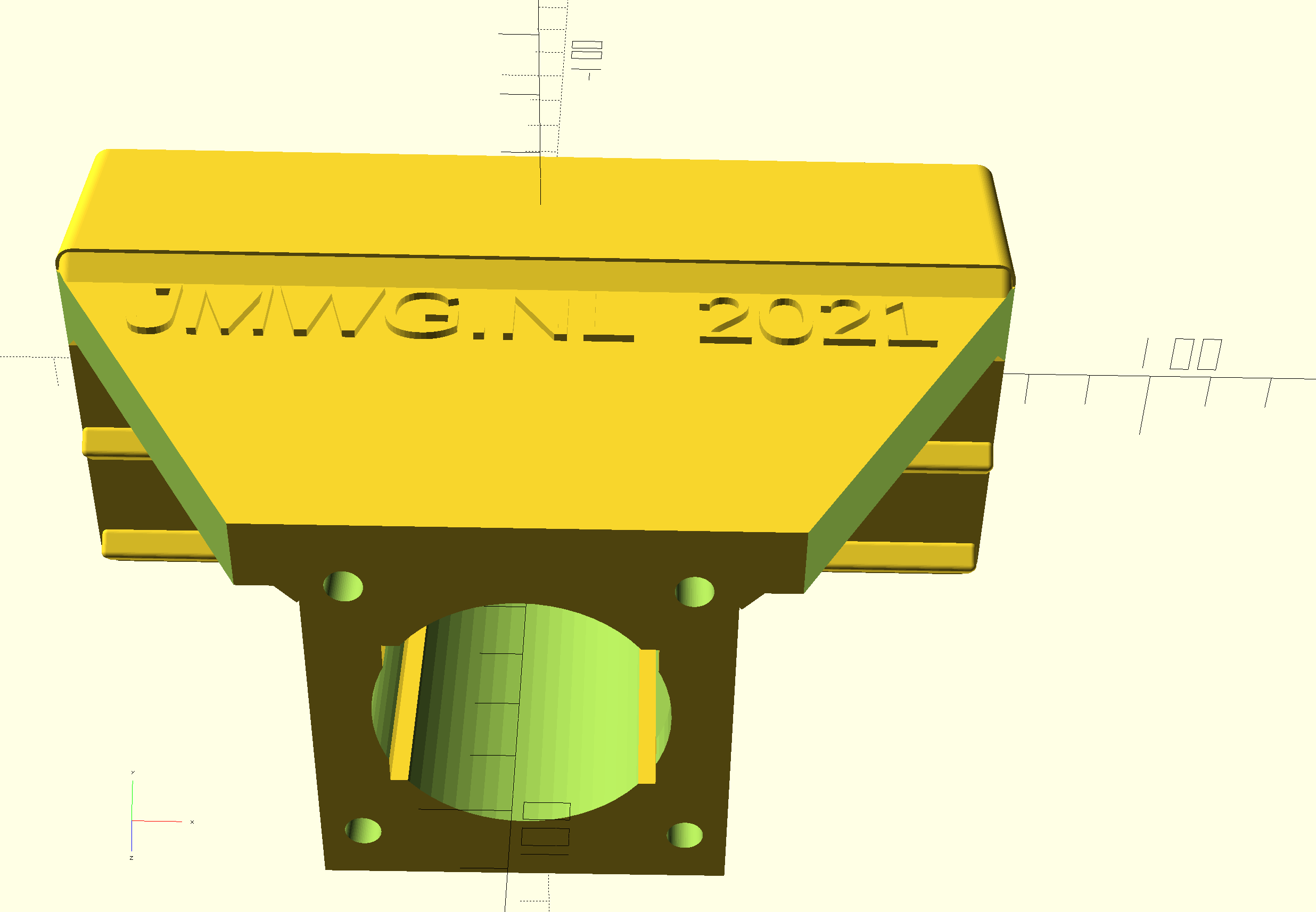 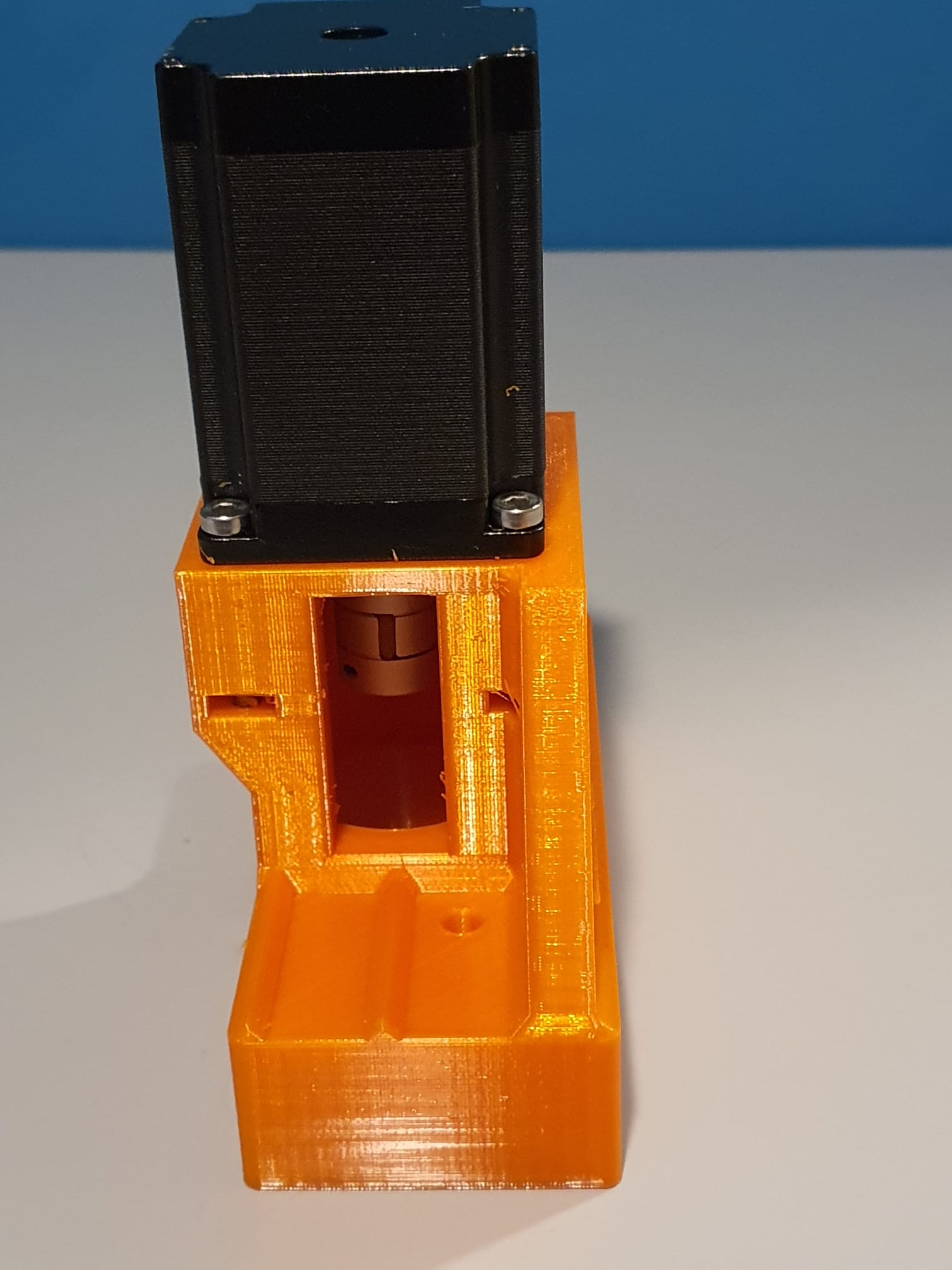 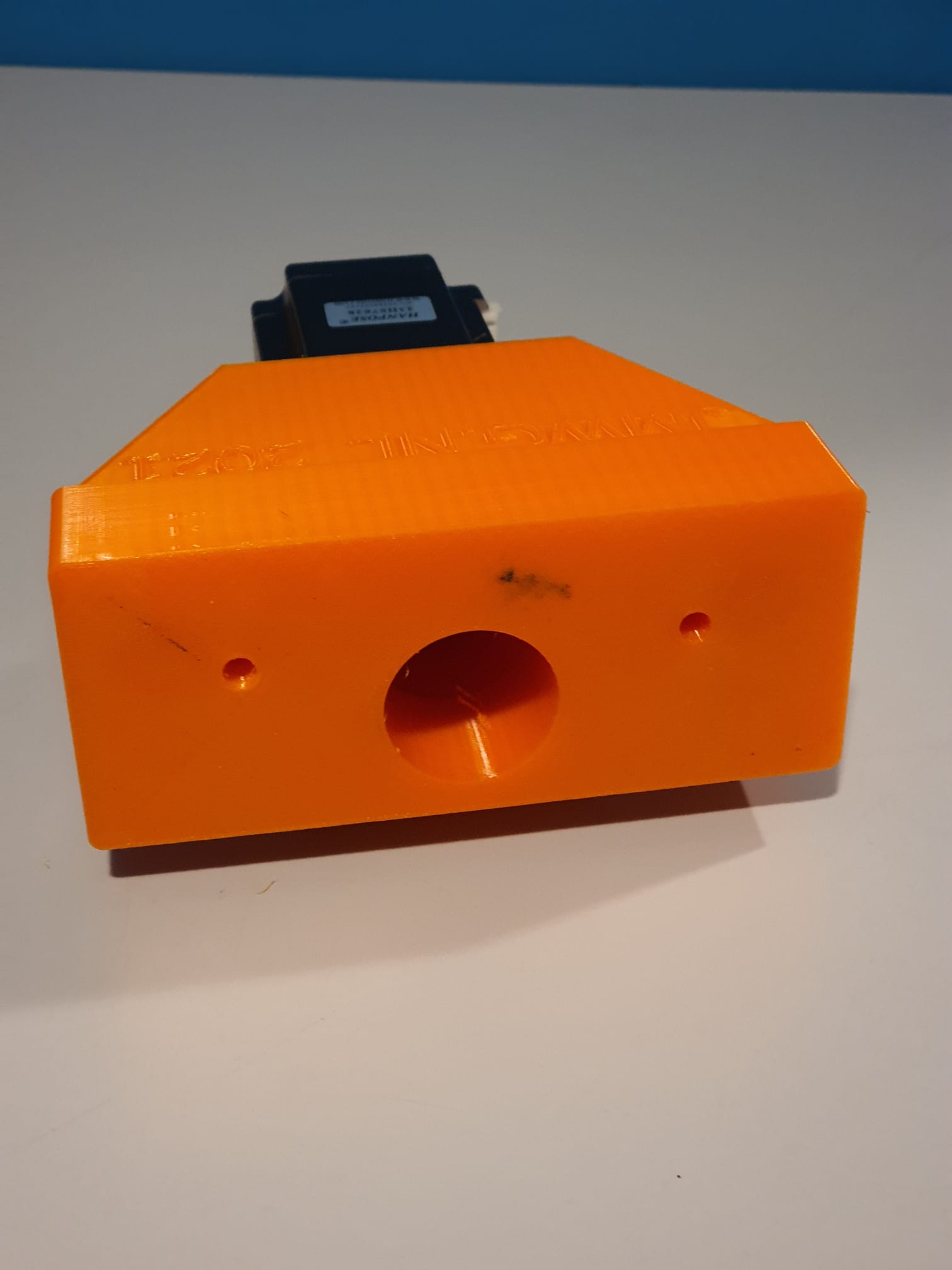