Due to some diificulty in getting the Vialle D4 evaporator to work properly with the Citroën ID20 and due to the fact that the Lovato RGV090 is made especially for carburetted cars like the ID20, I decided to put the Lovato in the car, and get the Vialle out.

I had previously already overhauled the Vialle D4 with a so-called ‘kit’.  In this kit, all diapragms, the needle and the rubbers were provided.  But, after the overhaul, it never really worked well.

The reason for not working well has to do with a number of things after a lot of research.  First of all, the evaporator is actually far too big for the required power of the engine.  The engine produces a maximum of 90 hp and the Vialle evaporator is then actually still in the lower range.  The result is that everything works but that picking up based on the demand for LPG doesn’t work smoothly.  You notice that with careful acceleration.  You have to push the throttle quite a lot to have effect.

No problem on the motorway, but it is difficult when driving quietly in the city or off the highway. 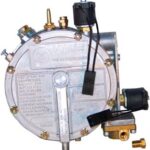 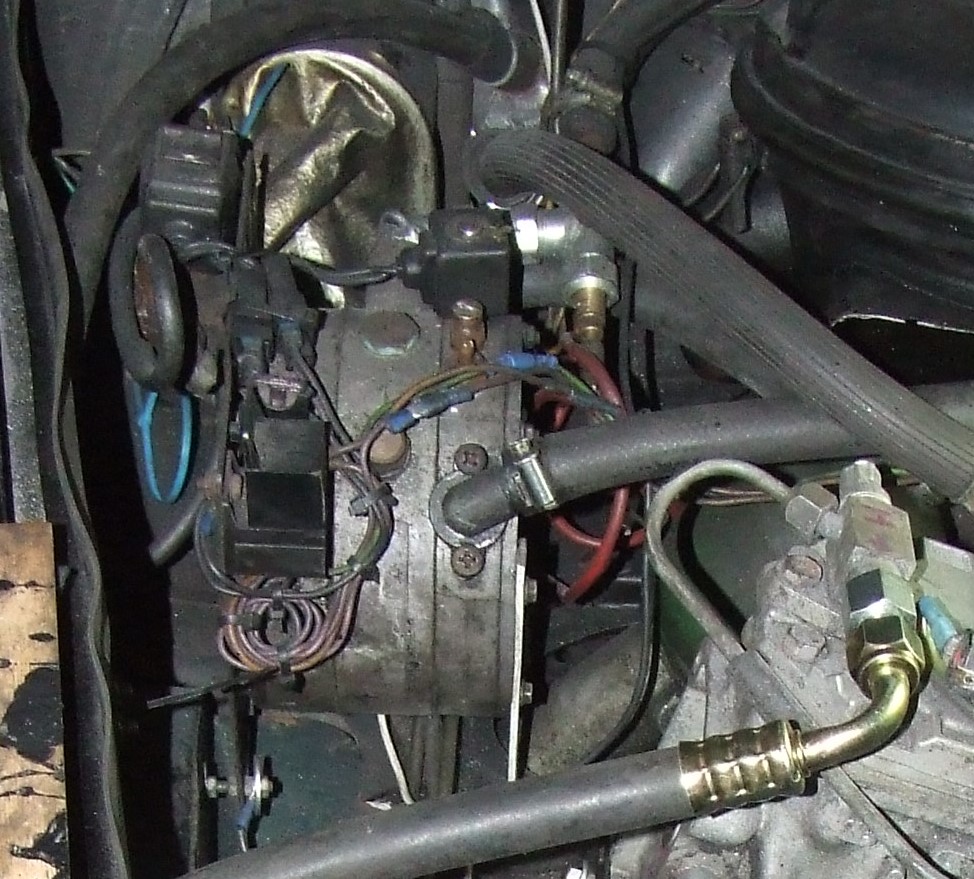 The Vialle D4 does not have a vacuum connection, but shuts off and on with an electric coil. (the one top-right of the above phote) The D4 can therefore also be used for ‘single point injection systems’.

So, end of February 2020 I put in a factory new Lovato RGV090 which basically is a vacuum controlled evaporator with an electric choke coil. 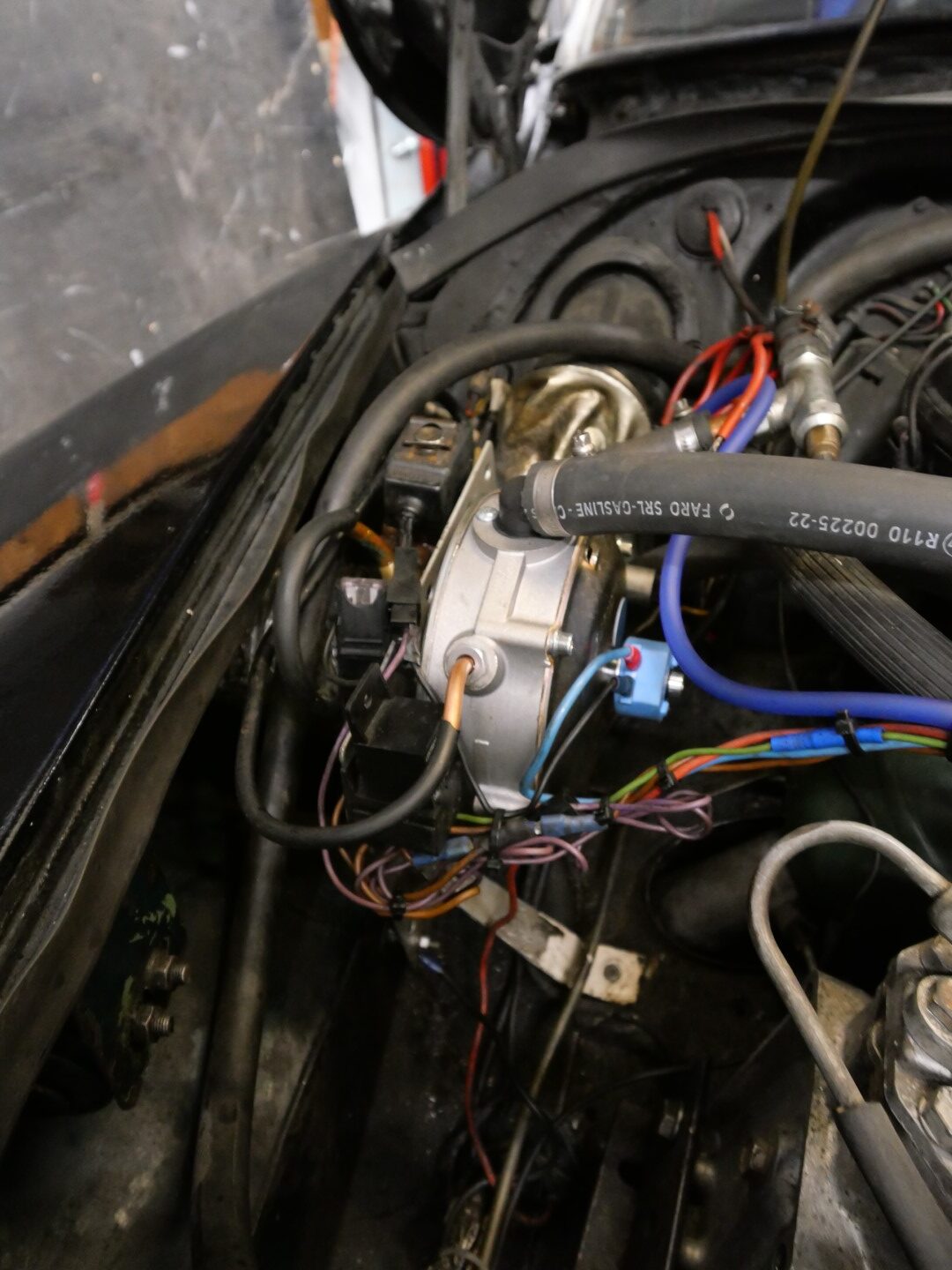 On the Lovato evaporator only 1 setting is possible, and that is about the point where the evaporator starts giving LPG on command (and how much, given a specific suction).  The big plastic screw that does this presses on a spring that makes the diaphragm in the evaporator move more difficult when the screw is turned in (clockwise) and makes the diaphragm move easier on the suction of the air inlet when turned out.  This basically means that more LPG goes to the engine when the screw gets turned out more.

If you set this, the  2nd setting you must make is the throughput screw that is placed anywhere in the path between the carburettor and the evaporator.  Set this screw midway when you are setting the CO to 1.5 at stationary RPM.

After the stationary setting is done, try how the engine reacts to pushing the throttle.  If it does not react fast and firm enough, turn the throughput screw a bit out until the reaction at pushing the throttle is comparable to the situation on petrol.

Then, test drive the car and turn the throughput screw back a little every time until you lose power at full throttle. Then , turn this screw 0,25 to 0,5 turn open and you’re done!

PS: The one screw on the evaporator is NOT a stationary screw.  Although it does affect stationary RPM due to more/less LPG, you can only set it right when you use a CO meter,  Otherwise, you can ruïn your car due to too lean settings.

If you want a better installation, get a system that utilizes a CO plug that reads the exhaust values of CO to regulate the quantity of supplied LPG.  Such systems are available from Lovato and Vialle, both with injected AND carburetted LPG systems.  It does require some additions to your car’s exhaust but that is all very well possible, should you want it.